“Where do I donate or recycle Legos near me or somewhere? I need to clean up my son’s room. What do I do with used mixed Lego toys I no longer need nor want to store or step on?”

You have several choices when you no longer use your Lego sets or mixed up Lego pieces.

Put a smile on countless kids’ faces, and send your Legos today. BrickRecycler.com even can pay for postage if you ship them by a ground service from the US for boxes over 15 lbs each.

New and used sets and pieces can be used. Maybe you have one or more of the following super popular sets: 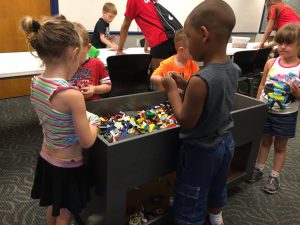 Donate Lego from any part of the country

Whether you are in California, Maine, New York, Florida, Illinois, Texas, or any other US state, if you want to donate Lego pieces, we would love to have you ship your Lego pieces to us. We can even help pay for shipping if required, if you ship by ground. We have even received generous donations from Canada, Hong Kong, Japan, Australia, and other countries, even though we can’t afford to pay international shipping. Thank you so much and thanks for spreading the word by mentioning this page on social media or blogs, etc.